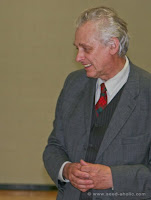 Were you one of the fortunate who heard Janis Ruksans during his memorable 2007 NARGS Speakers Tour? Of course his expertise on rare bulbs was dazzling. (This was a lecture from an eminent nurseryman who had traveled on some of the most exotic plant expeditions in the recent past, as well as growing experience of 30 plus years propagating bulbs from seed.) Most impressive though, was his noble character which emanated gentleness and consistent good cheer. His unassuming ways endeared him to all he met.

Last fall, we were given to understand Janis was retiring from his nursery due to ill health. Luckily though, he has recovered sufficiently to once again issue a catalog. Don't miss it. Gems depicted following are but a few of the treats he has to offer. For a richly illustrated catalog, send $5 (refundable with order) to 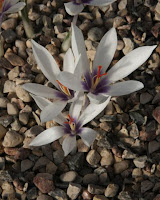 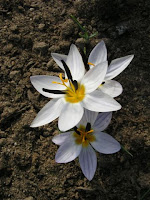 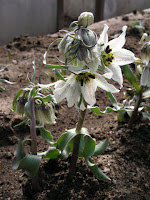 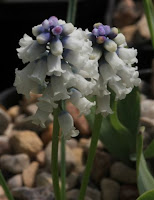